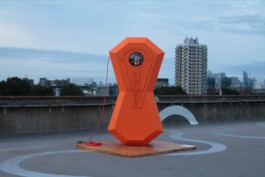 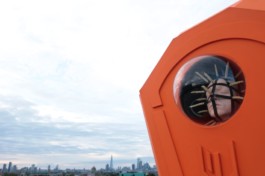 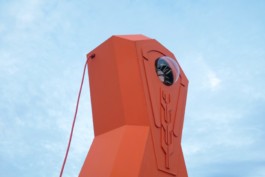 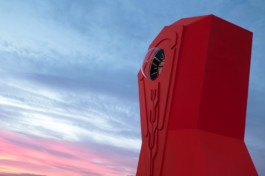 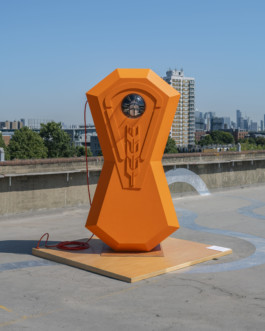 Amber Chamber looks to the artist’s upbringing in north-eastern Poland—a regional area with strong Catholic and agricultural history. Chochoł (pronounced Hohou)—roughly translated as ‘sheaf’—is a Polish word describing the straw covering prepared for the autumn and winter seasons in order to protect shrubs and rose bushes. Villagers would personify chochoł in human form to endow it with strength and vitality, giving birth to an elemental spirit of the same name in Slavic folk demonology. A spirit protecting the household, caring but also jealous, mischievous if irritated.

For Amber Chamber, the artist has embodied the spirit of chochoł—preserved in an upright ventilated sarcophagus, cryogenically frozen for travel to a new frontier. Amber—known in Poland as ‘The Gold of the North’—is abundant in northeastern regions of the Baltics. It is said to form an umbilical cord to archaic and ancient cultures. It is equally said to preserve life and provide healing for those it touches. Installed in his chamber, this figure represents both decay and rebirth: the slow procession of winter followed by the restoration of spring – oscillating from archaism to futurism. 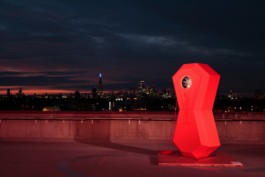 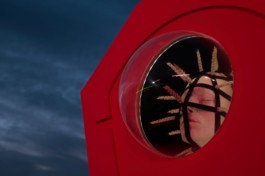 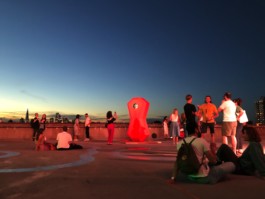 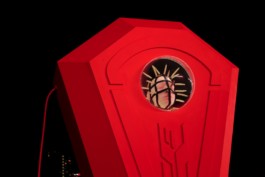 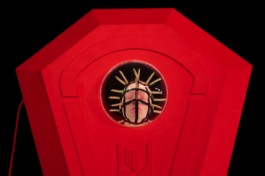 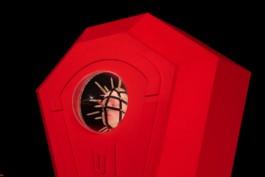