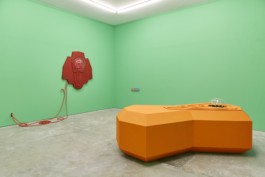 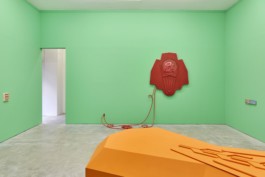 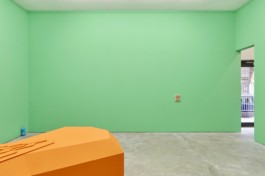 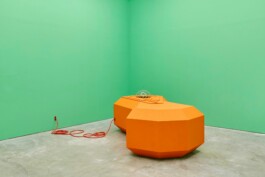 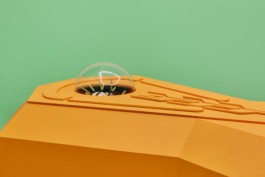 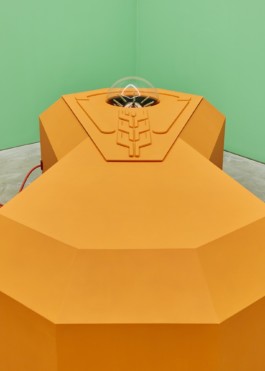 Resuscitation
Resuscitation is a form of artificial ventilation, through stimulating respiration in which a rescuer presses their mouth against that of the victim and blows air into the person’s lungs.

One could alternatively see resuscitation through the lens of prosthetics and extensions to the human body; breathing life into the inanimate object or with Mary Shelley’s chosen method, a bolt of lightening. With the rise in body modifications, whether as an adaption in the functionality of the body through emergency intervention or cosmetic interference, the holy grail of eternal life is nearer our grasp than ever before.

Zajko sees the vape as a mirror to our times, a reinvented and repackaged version of a past we are told to no longer trust. As with the cyclical nature of life, we are so accustomed to being presented with new definitive truths, only for these to be disregarded in the next edition. Our lives seem to work in parallel with yesterday’s science fiction, from transportation to personal communication devices, whilst our vision for a future has been foretold, seen crumbling into nightmarish dystopias at the pens of Hollywood writing rooms.

Folklore seems to rarely exist outside of nostalgia, a once-yearly dance around a Maypole, or the spectacle of Morris dancers clashing sticks together in exchange for a dimpled glass pint of ale. Paganism and other beliefs can seem ostracized, only truly apparent when one digs deeper beyond the surface of convention. Yet as bombastic 1960's predictions of the future subside, our futures are now said to be informed by our past. One in which traditional values expressed by craft and folk could exist alongside our modern ways. One where a personal farmstead is seen as the greenest method of feeding one’s family over mass farming and warehouse megastores.

Here, Zajko looks to the past of his Polish upbringing through his take on the character ‘Chochol’ (pronounced ‘Hohou’), the personification of a straw structure positioned around rosebushes to protect them from harsh winter conditions. Chochol features in Stanisław Wyspiański 1901 novel The Wedding, portrayed as a mischievous character causing havoc when ignored by the wedding guests.

One could look at Chochol as both a symbol of necrosis; dying skin and the decay from the winter, and as one of resuscitation; a harvest of vegetation as a means to give us life and the strength to function and grow. Whilst resuscitation and resurrection have crossovers, one is a medical term, the other more mythical. Wheat and barley come to symbolise the rebirth and resurrection, with bread representing the body of Christ during communion.

Within the gallery space sits a large sarcophagus which hosts the Chochol character within, keeping him alive, a familiar science fiction image, where the protagonist is protected during their journey to a new planet. Elsewhere in the space we see a wall-based sculpture outlined in the shape of the moth ‘Parastichtis suspecta’, last seen in the UK in 1962, and thought to be extinct until they were rediscovered in 2018.

Has humanity’s footprint on our planet sunk too deep? Have the scars caused by the towering chimneys of the industrial revolution left a wound which won’t heal? With yesterday’s optimism and signs of progress now reclassified as a form of self-harm to Mother Earth, are our efforts just too late?

Will we look to the theories of Nikolai Fyodorov and his belief that mankind would get more intelligent, happier and kinder, but only somewhere other than Earth? Passengers awaiting the 17:35 departure of Elon Musk™ SpaceX flight to Luna Base Echo should go to the departure gate now... 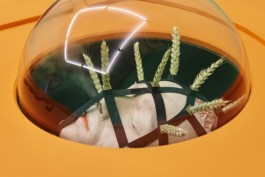 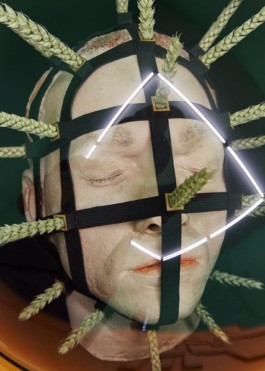 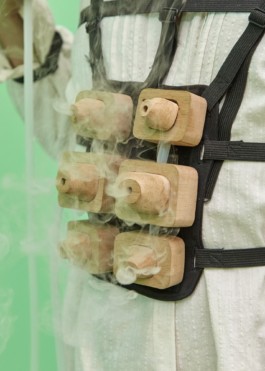 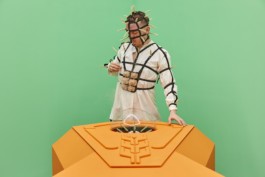 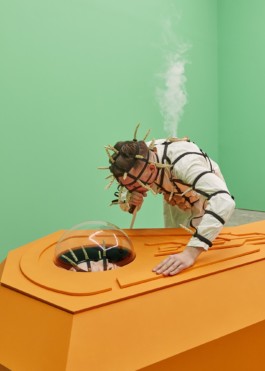 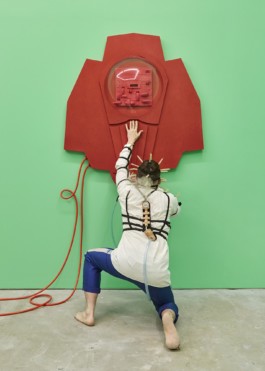 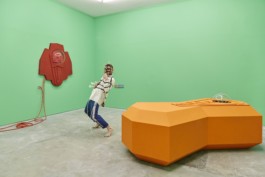 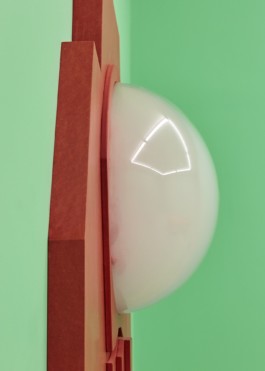 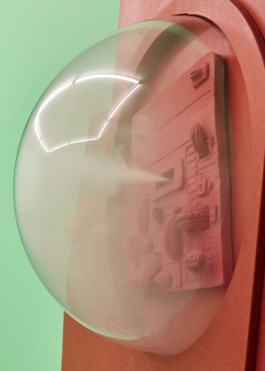 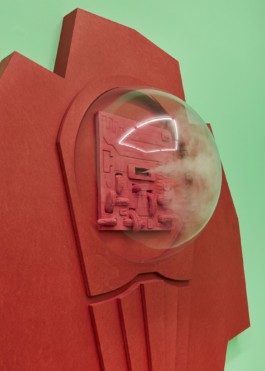 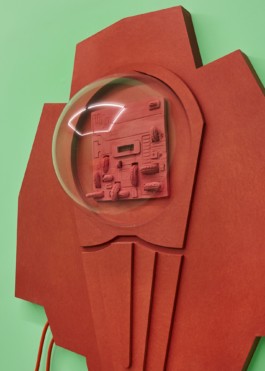 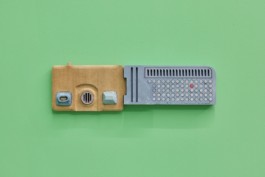 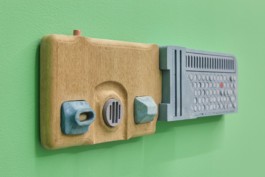 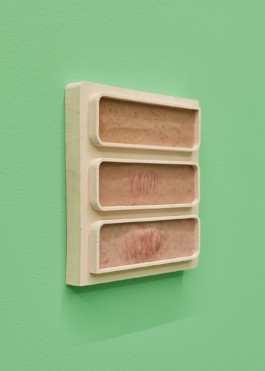 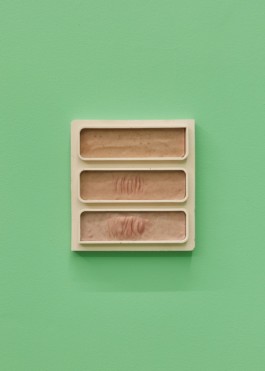 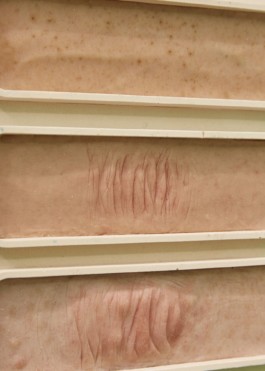 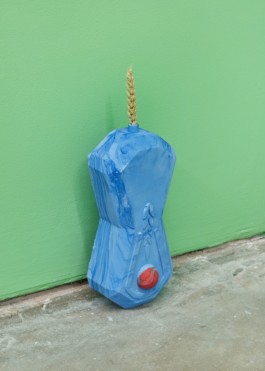